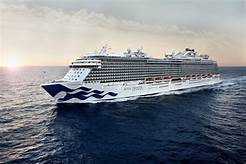 ONBOARD THE NEWLY REFURBISHED ROYAL PRINCESS

BOOK EARLY AS THIS CRUISE WILL SELL OUT!!

From its breathtaking piazza-style Atrium to the dramatic views from the glass-floored SeaWalk®, Royal Princess is sure to delight. Relax at The Sanctuary, a tranquil haven reserved for adults, watch the mesmerizing Princess WaterColor Fantasy light and water show, or dine on tantalizing cuisine at venues like Crown Grill and more

to email a travel agent and book YOUR cruise now!   Gather your friends...this cruise is going to sell out fast. 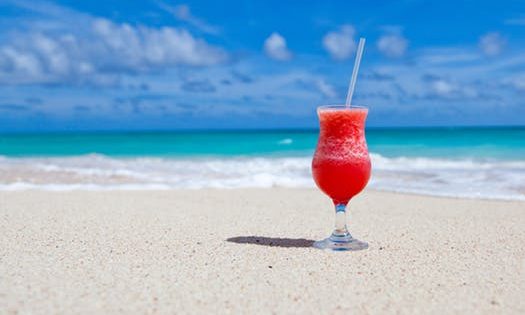 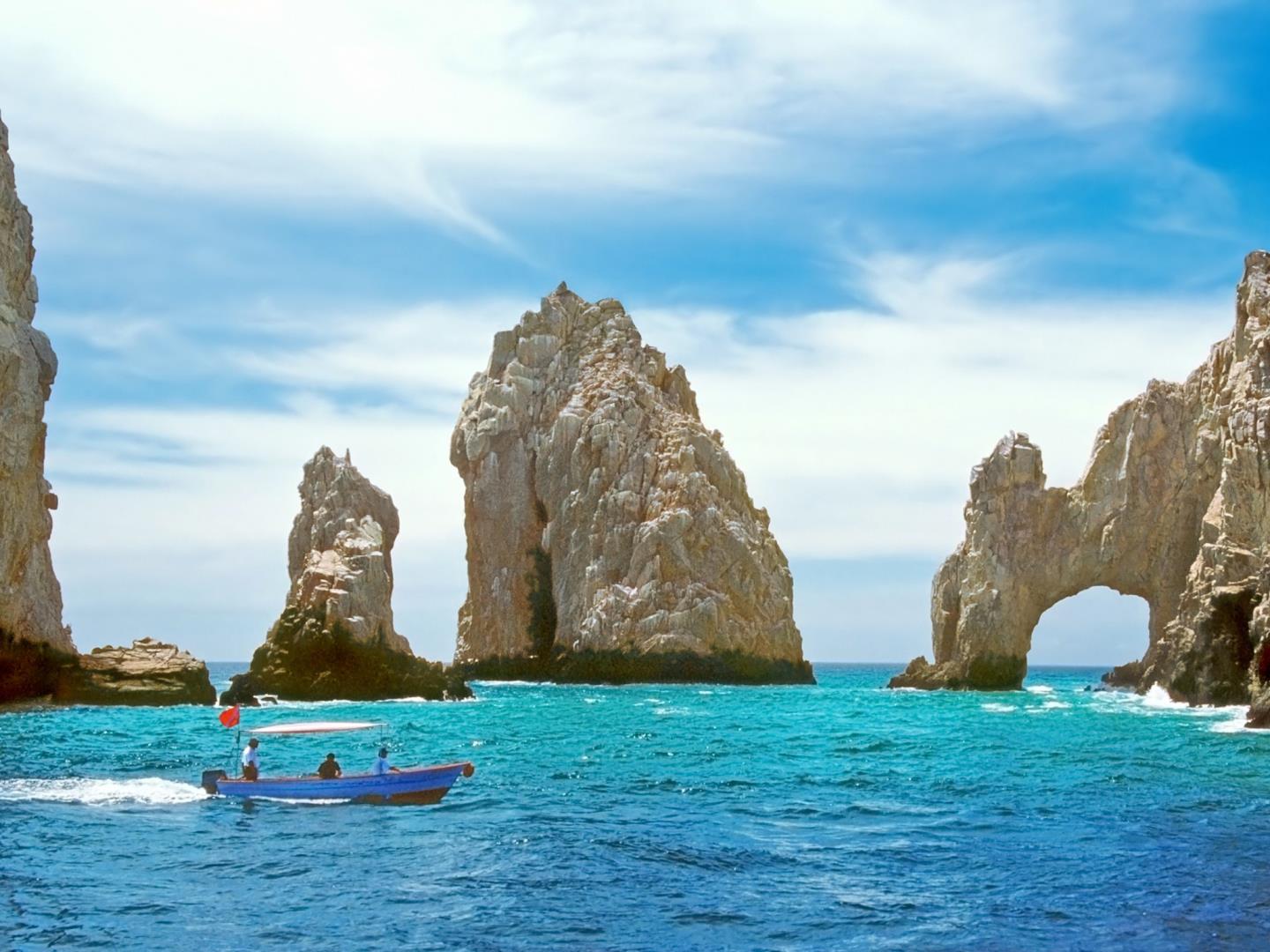 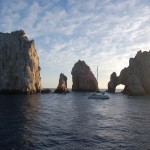 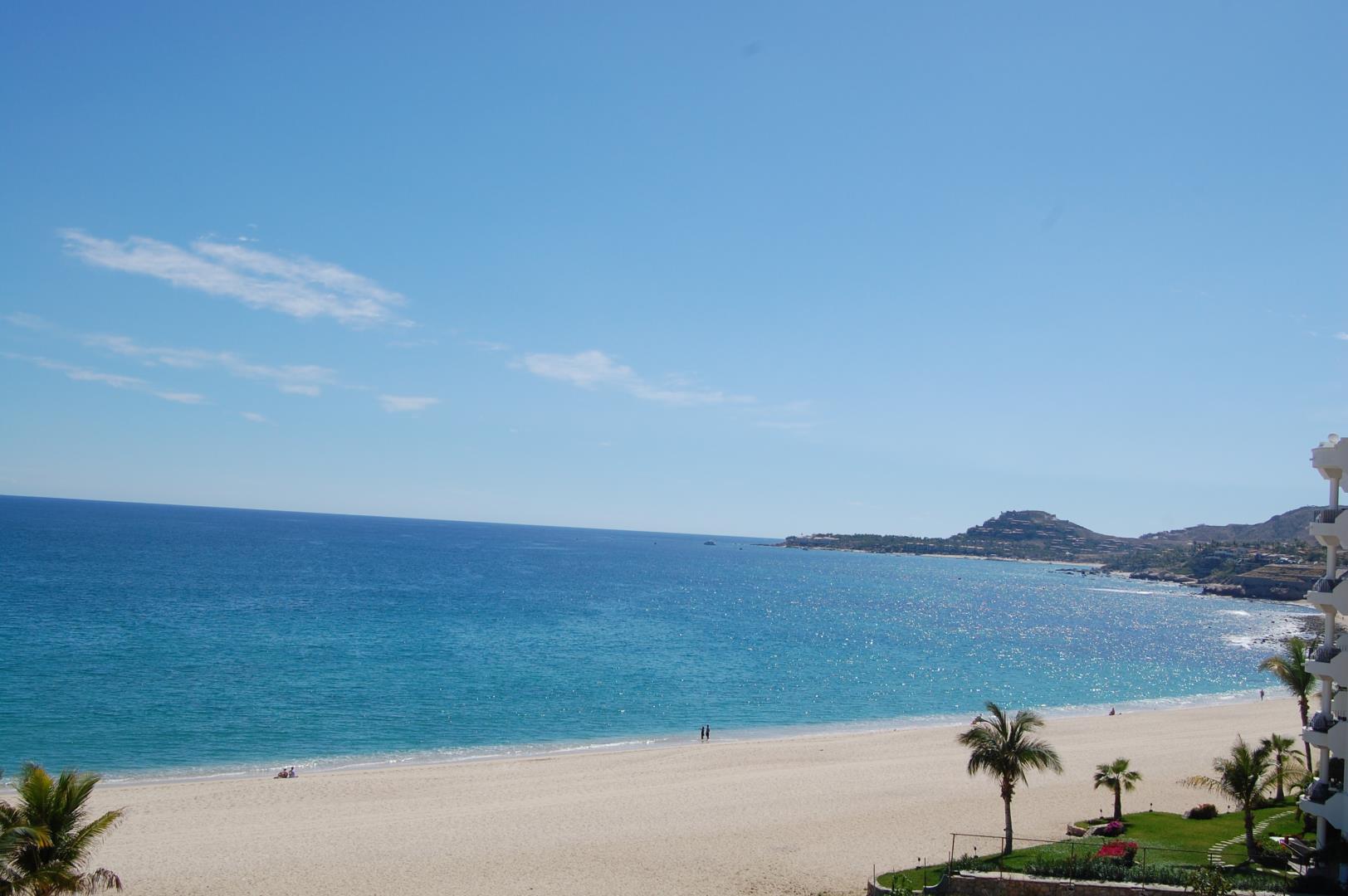 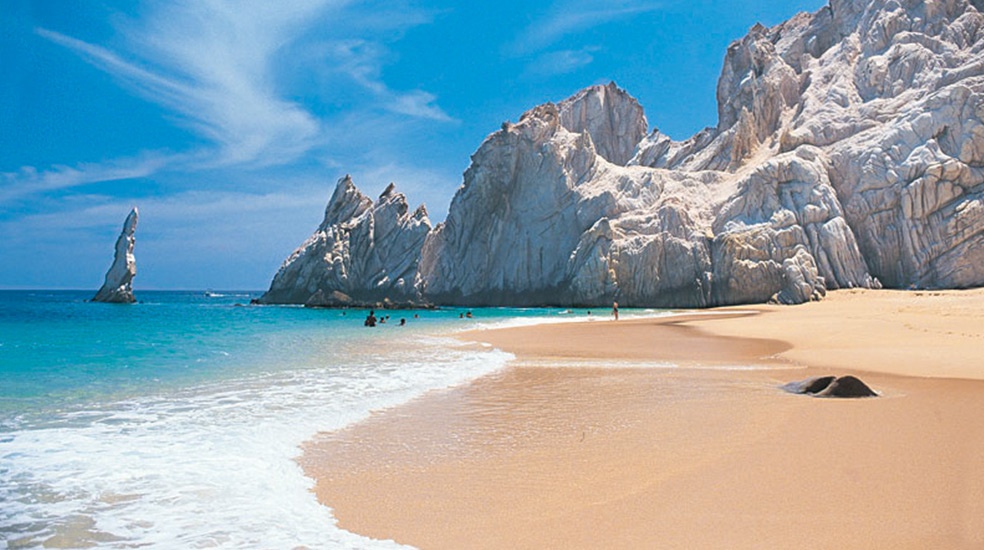 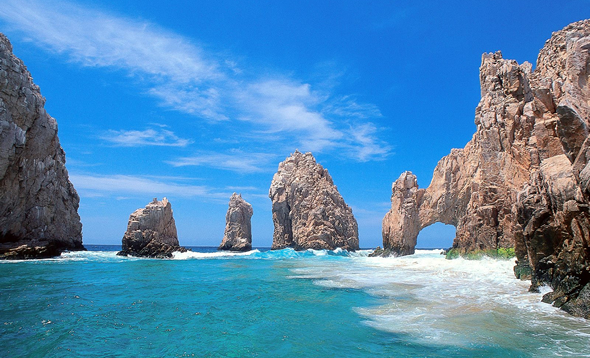 The City of Angels always hovers between dream and reality. Once a near-forgotten colonial outpost, the pueblo metamorphosed into an agrarian paradise before reinventing itself as a movie colony. Perhaps no other city owes so much to the technological innovations of the 20th century, from the automobile to the airplane. Little wonder that LA is oft described as the "dream machine." In LA, reinvention is a way of life. Yet this talent for change has created a city with a rich ethnic diversity and a sizzling culture. LA is the source for trends that migrate across the country and then the world. Where else can you enjoy a Thai taco or munch on a kosher burrito? Or travel from downtown's high rises to the beaches of Malibu, shopping in Beverly Hills along the way?

Millennia ago, Cabo San Lucas was part of the Mexican mainland. Then a massive rupture of the San Andreas Fault sent the waters of the Pacific crashing into the newly formed depression, creating the Sea of Cortez and the Baja Peninsula. Lying at the very tip of Baja, where the Pacific meets the Sea of Cortez, Cabo San Lucas - or "Cabo" - is one of the premier resort destinations in the Western Hemisphere. Swim in the transparent waters, marvel at the wealth of marine life, relax on one of the white-sand beaches or try your hand at some of the finest sportfishing in the world.

Note: Your ship will anchor in Cabo San Lucas and use launches to transport all passengers ashore.

Taxes and port fees are $240/per person

$110 per person deposit due at the time of booking